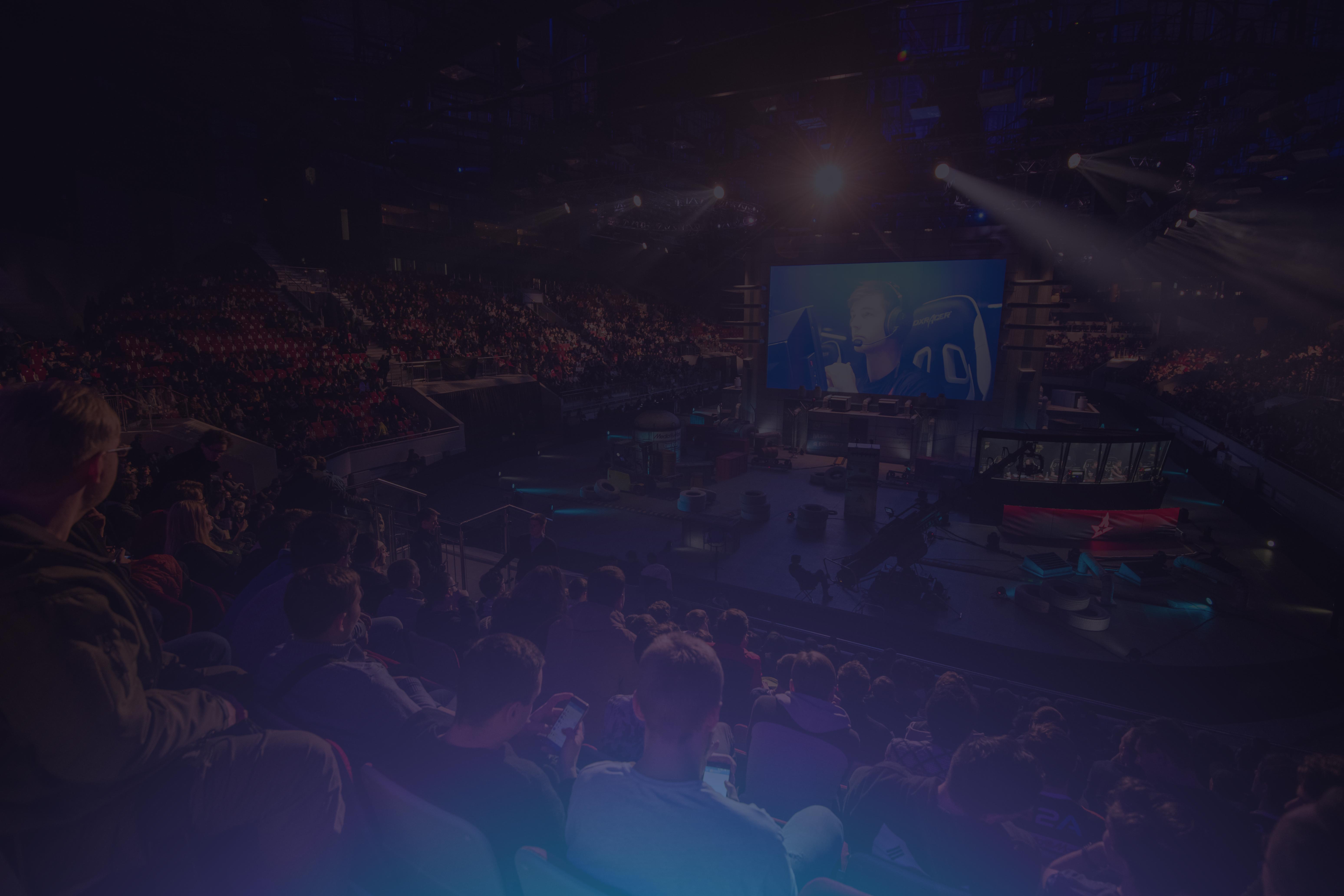 Connecting Esports In Our Community 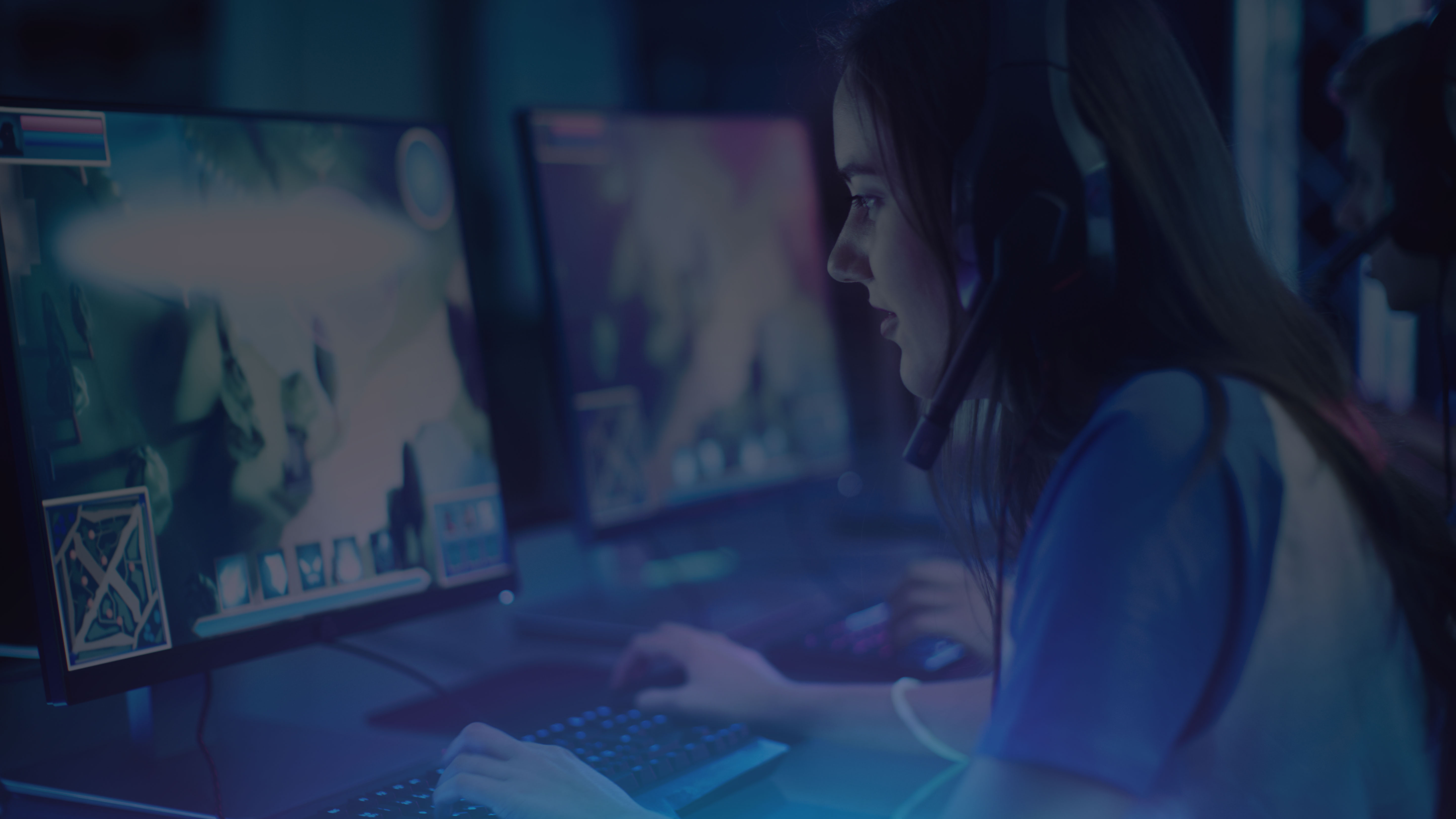 The Milwaukee Esports Alliance exists to

Grow the culture and connectivity of our regional Esport groups, gamers, businesses and community partners.

Advance metro Milwaukee’s standing as a national leader in the space, poised for future infrastructure and development.

Not Your Parents Basement (Racine) 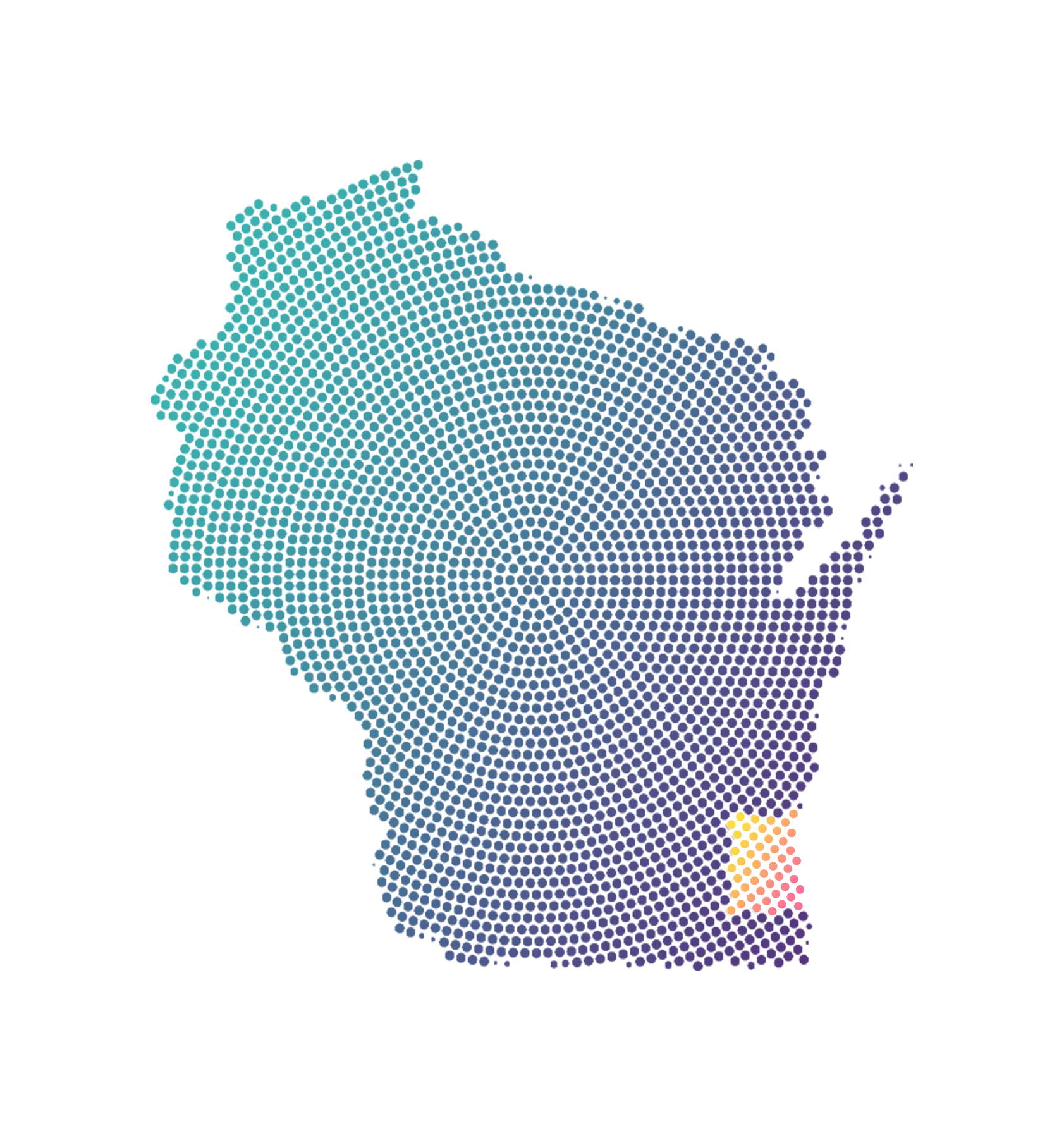 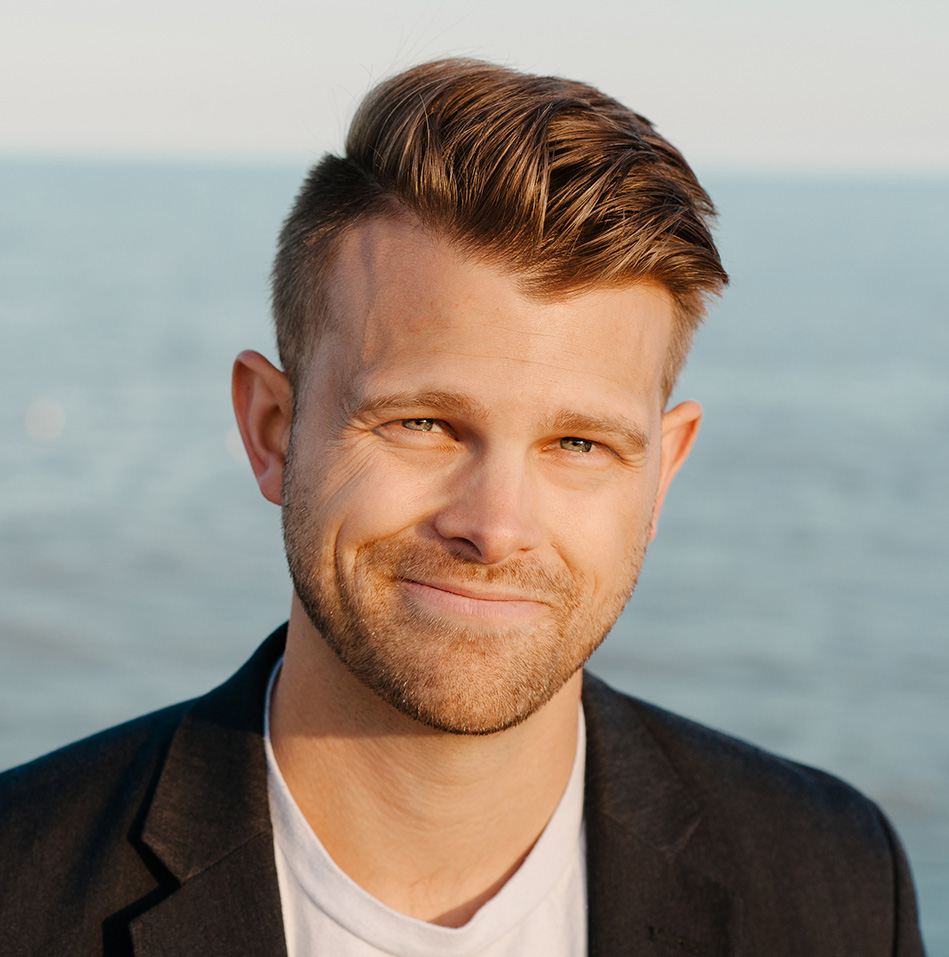 Brandon is an avid fan of gaming, both retro and modern era and brings a successful background in development from both the Entrepreneurial, as well as Not for Profit arenas. He’s been recognized in several capacities in recent years for work done connecting the community and is excited for the continued growth of Esports in Milwaukee.

Dr. Krista-Lee Malone, originally from Milwaukee, is a faculty associate at UW-Madison and teaches in the Game Design Certificate. Krista-Lee is a Twitch streamer, designer, consultant, and researcher working with indie and educational games. She believes public gaming can be used to destigmatize divergent groups, promote diversity in games, and aid in players’ personal growth. She is committed to bridging the gaps between esports communities, gamers, and Wisconsinites writ large through play.  Although she does not have a favorite game, she generally enjoys RPGs and cooperative games. 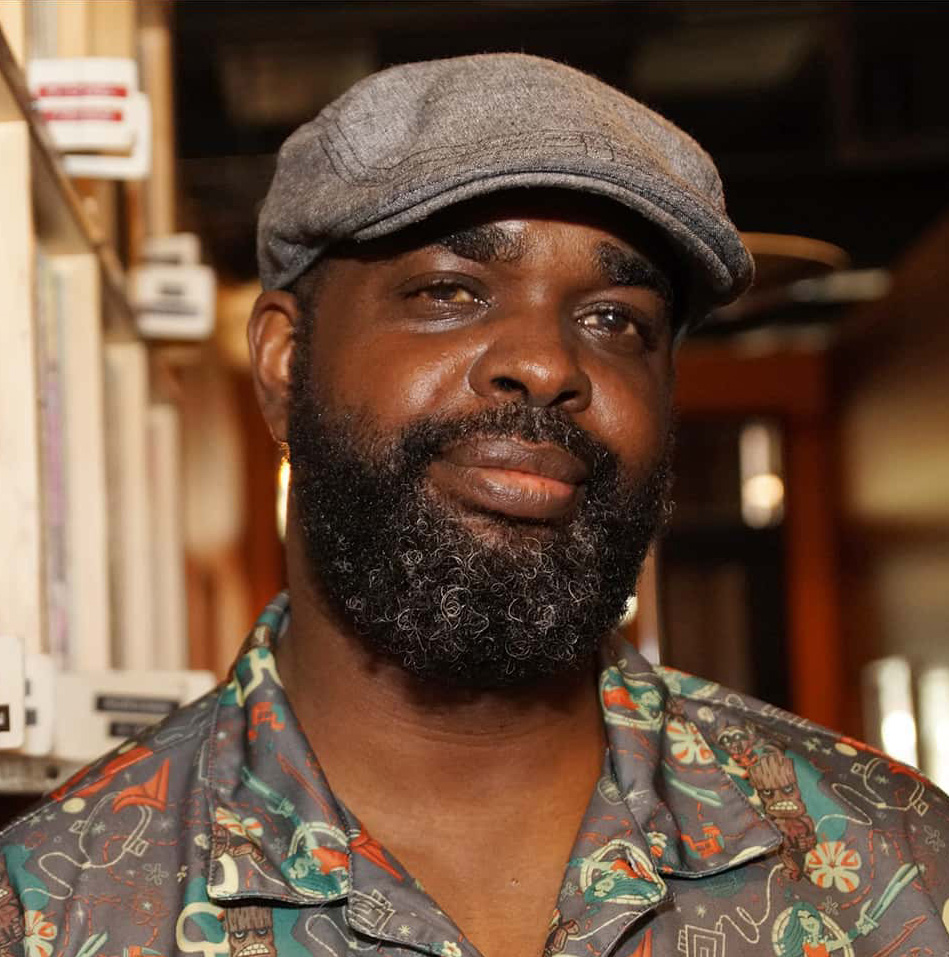 Tarik is one of Milwaukee’s most prominent individuals, innovators and esports enthusiasts. Originally from Atlanta, he uses his talents in a variety of capacities – including his current position as Director of Digital Strategy and Innovation at 88Nine Radio. (where he’s also an evening music host). In 2019, Tarik/88Nine Labs partnered with Northwestern Mutual to create a gaming festival called Longplay, which consisted of gaming tournaments, panels, talks and an area to just hang out play video games. His favorite game is Civilization VI. 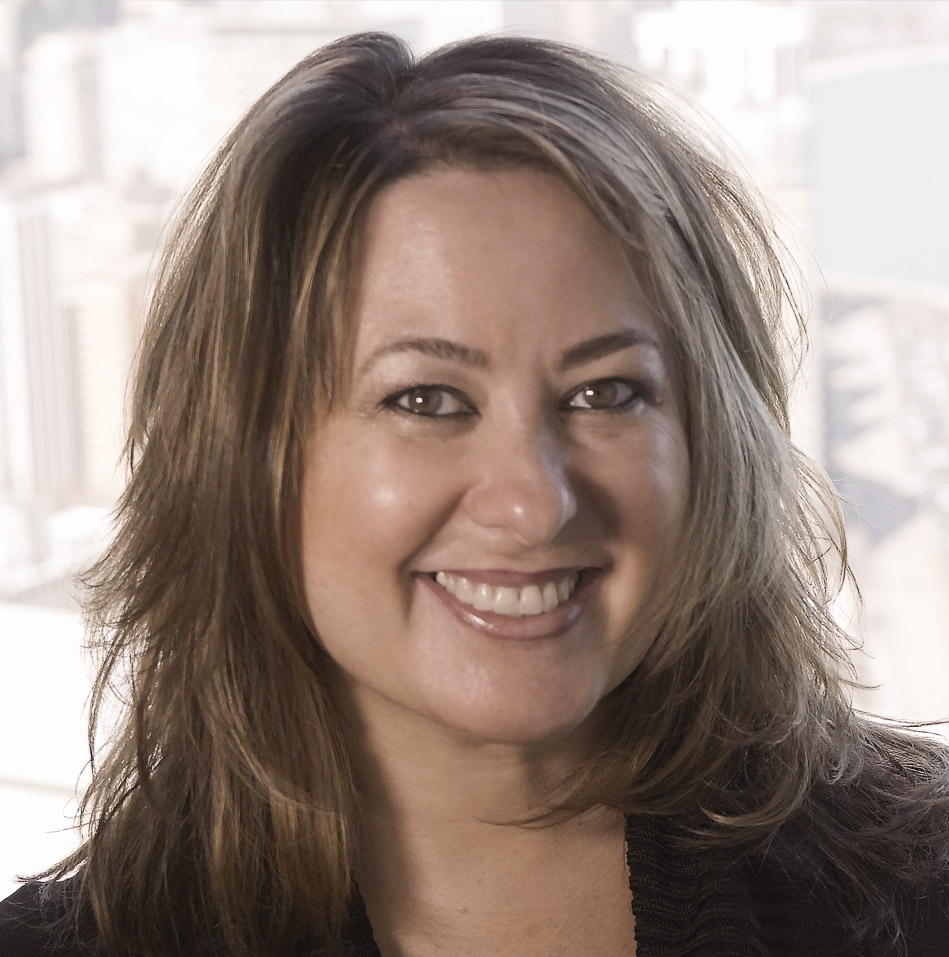 Megan Van Petten is a pioneer in the association management industry who provides groundbreaking thought leadership with a proven track record in business development, marketing, and project management. Driven by her passion, vision, and experience in successfully managing multiple trade associations, she founded the Esports Trade Association in 2017. Through their programs, ESTA has promoted, protected, and advanced the broader interests of the esports community by creating what the industry didn’t have — a formal structure and community committed to facing the business challenges of the esports industry. 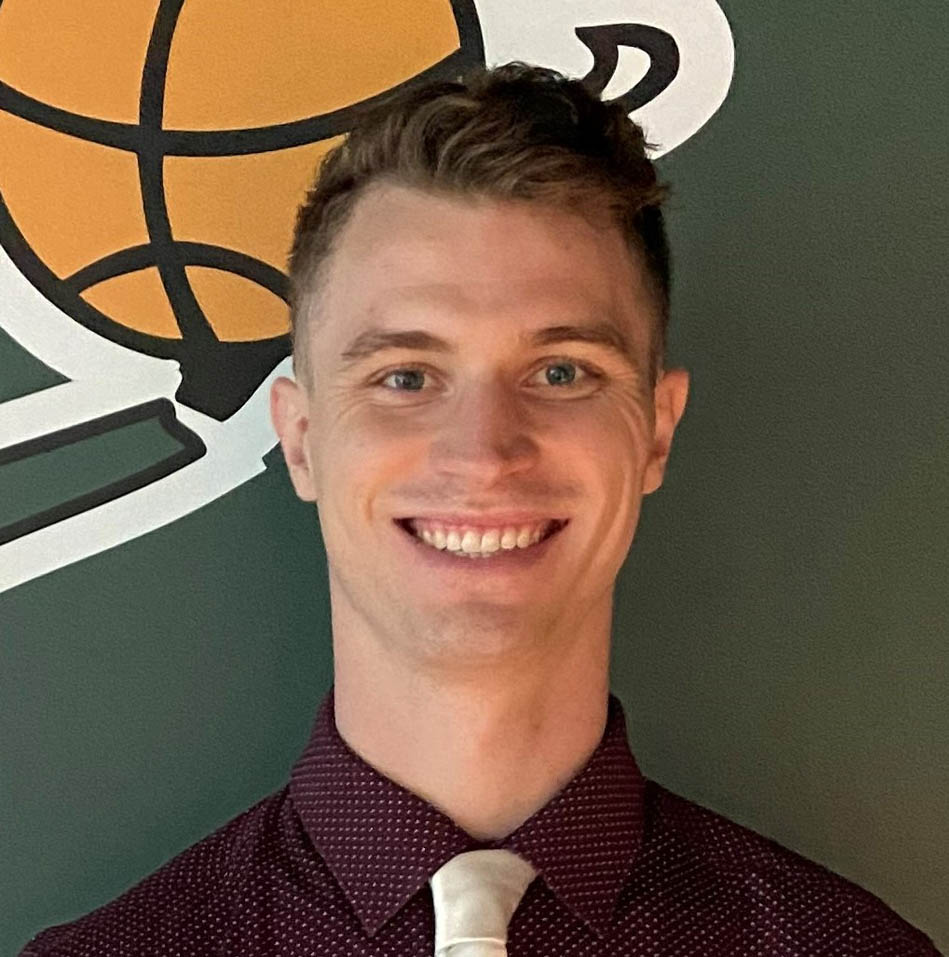 Patrick is the Esports Manager for the Milwaukee Bucks, representing Bucks Gaming, the leading professional esports team in Wisconsin. He has been actively involved with esports in Wisconsin since founding Marquette Gaming and Esports in 2017 and presiding over it until graduating in 2020. He is thrilled to be a part of the growing esports movement in Wisconsin and anxiously awaits the day Milwaukee becomes a hub for esports competitions and events. His favorite video game is League of Legends. 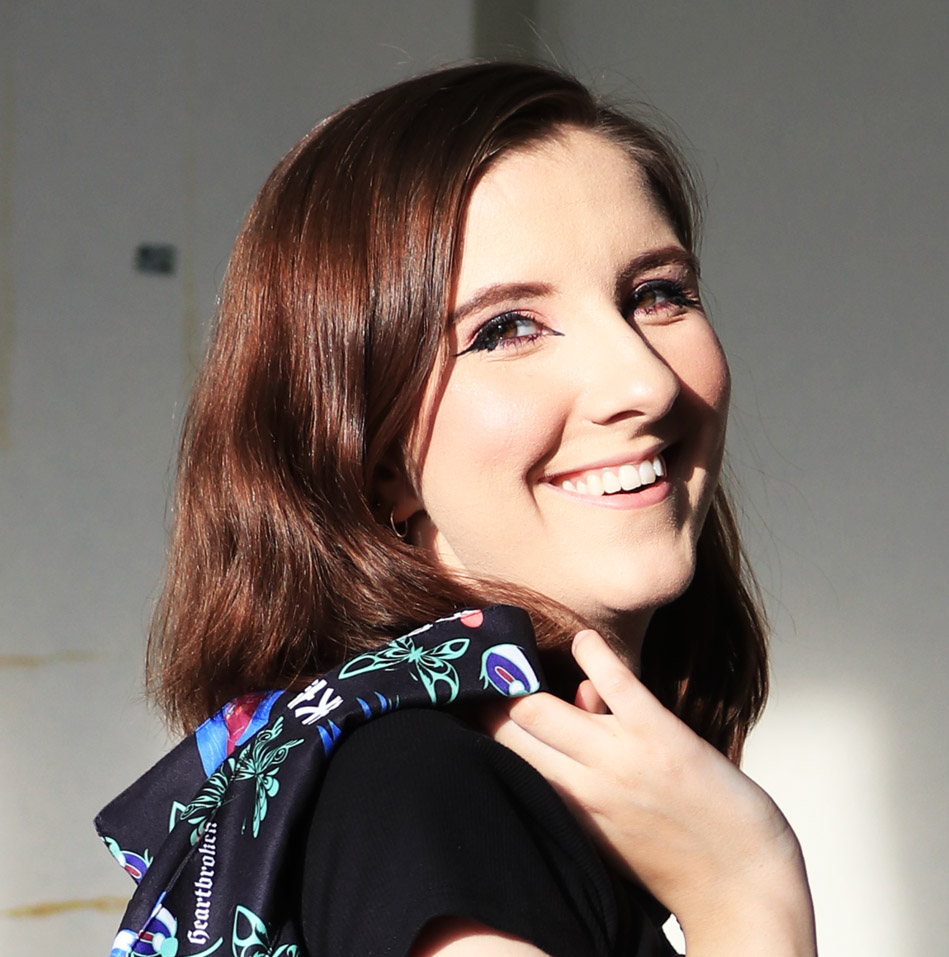 Megan Danaher is a huge fan of all things esports since getting into the space back in 2018! Beginning her work through collegiate esports with Full Sail University, Megan was integral in the creation of many esports teams, and helping to build up the Full Sail Armada brand with her time at her University. She now works as a Head Coach in Collegiate Esports, with passion in Talent Management, and Brand Development. Her favorite video games are fast paced FPS games such as Apex Legends or rich story games such as World of Warcraft. 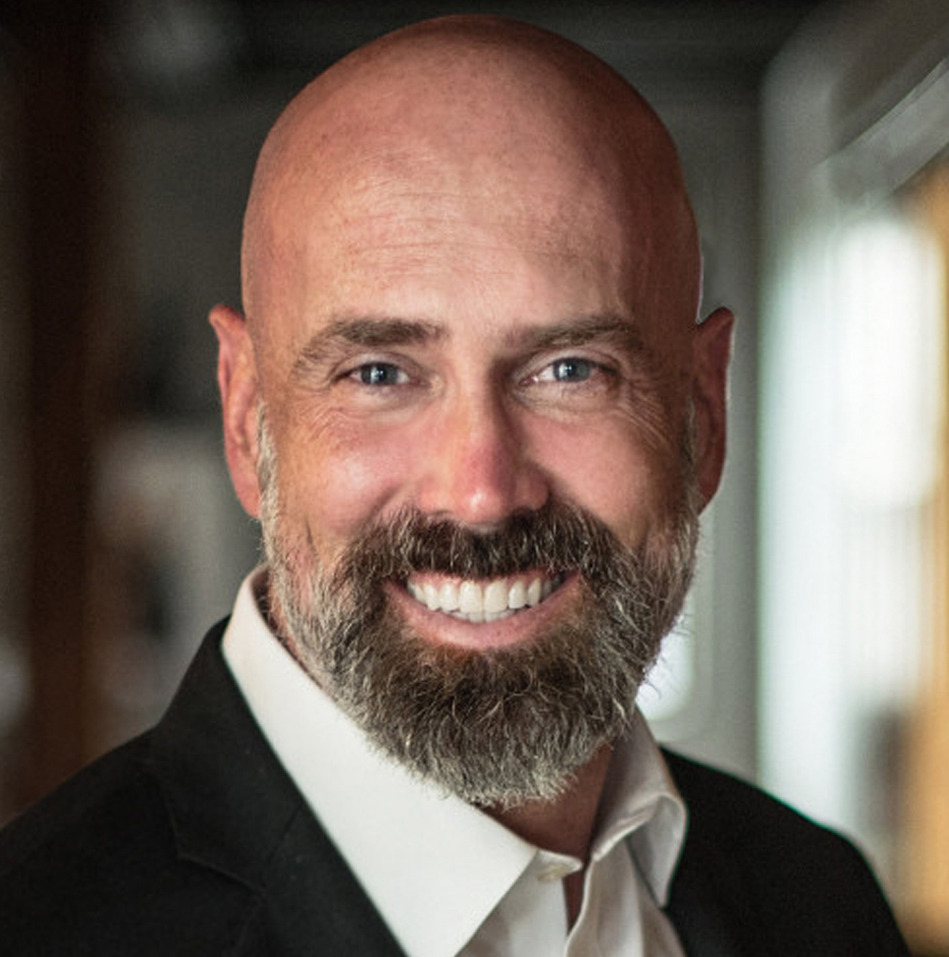 James O’Hagan is an educator and community leader in SE Wisconsin who sees esports as a pathway as an opportunity to redefine athletic culture, diversify opportunities for student participation, promote good mental and physical health, increase career and collegiate pathways, and honor the importance of play. James has helped grow scholastic esports on a global scale. His favorite modern video game is Undertale. His favorite retro video game is Galaga. 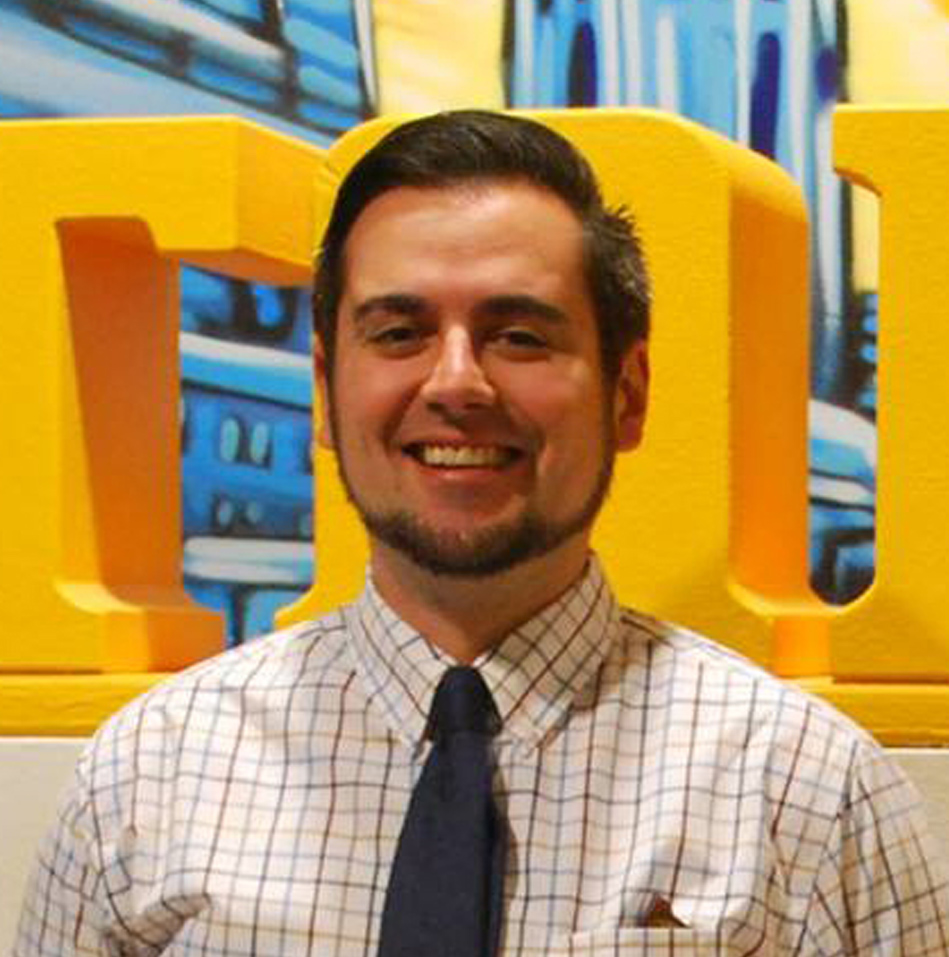 Mike is the President of the Wisconsin Esports Highschool Association (WIHSEA), which since its inception has grown to over 65 teams across the state, with expectations of being well over 100 in the near future. He is a passionate educator and excited about the future of Esports in the Milwaukee region and Wisconsin. His favorite retro video game is BattleToads. 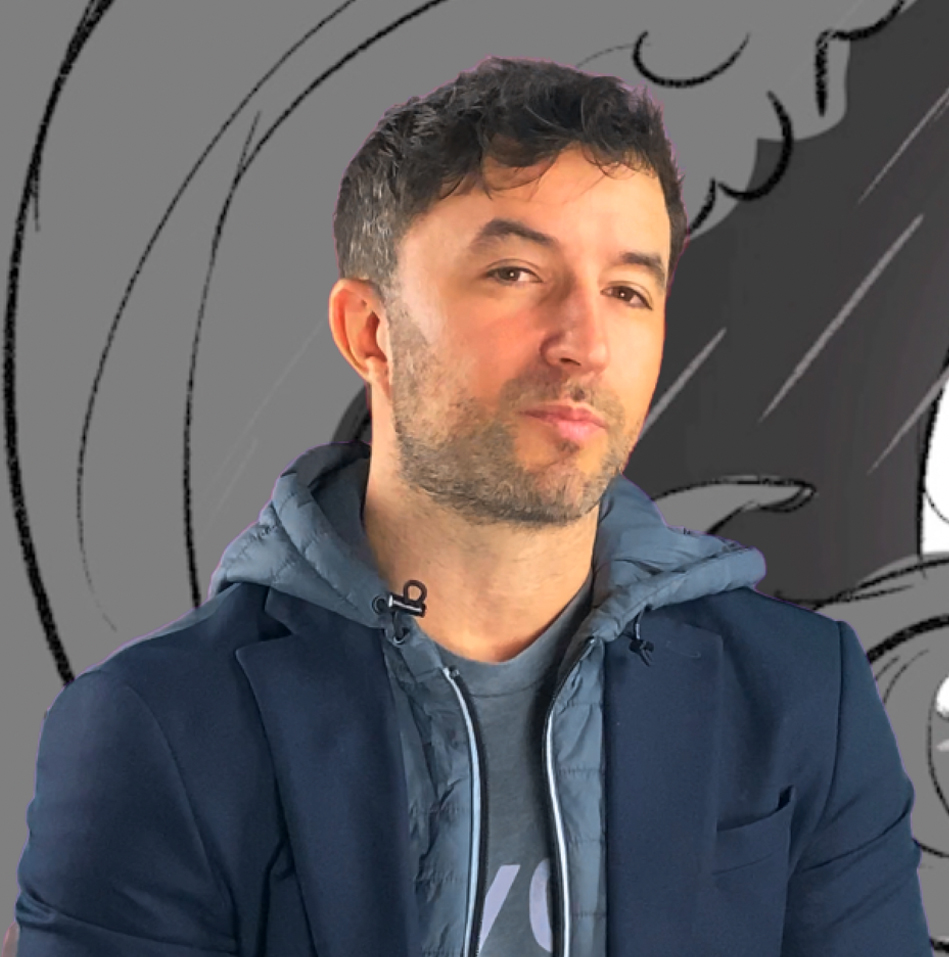 Heavily influenced by video games as a kid, Brad credits his love of retro games as a significant inspiration to his design, animation and storytelling graphic style. As an experienced Creative Director in the marketing and advertising industry, Brad runs his own marketing company, Brandolier Creative, in Waukesha and serves as a brand curator for the MKEsports Alliance. His favorite retro game is Tecmo Super Bowl for the NES. 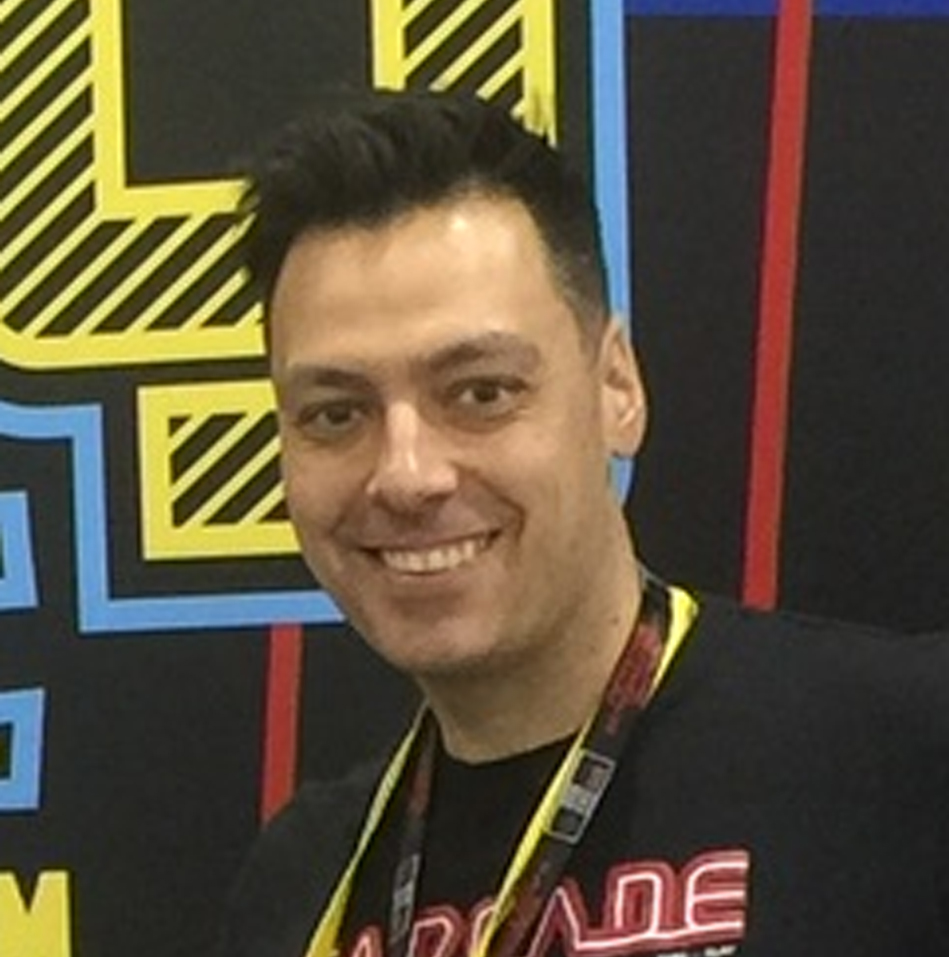 Tommy is a Milwaukee native, entrepreneur, and attorney who transformed his passion for playing games and entertaining into the social and creative outlet that is CARCADE.  From backyards and basements to esports arenas and Twitch streams, “Player 1” enjoys bringing people of all ages together for gaming.  His favorite retro game is Arkanoid.

We want to promote you! Provide you or your Esports groups information below and we will touch base to have you added to our Milwaukee Esports directory.

Interested in helping grow the movement of Esports in Milwaukee through your business or organization? This is the place. Submit your info below and how you think you’d like to be involved!