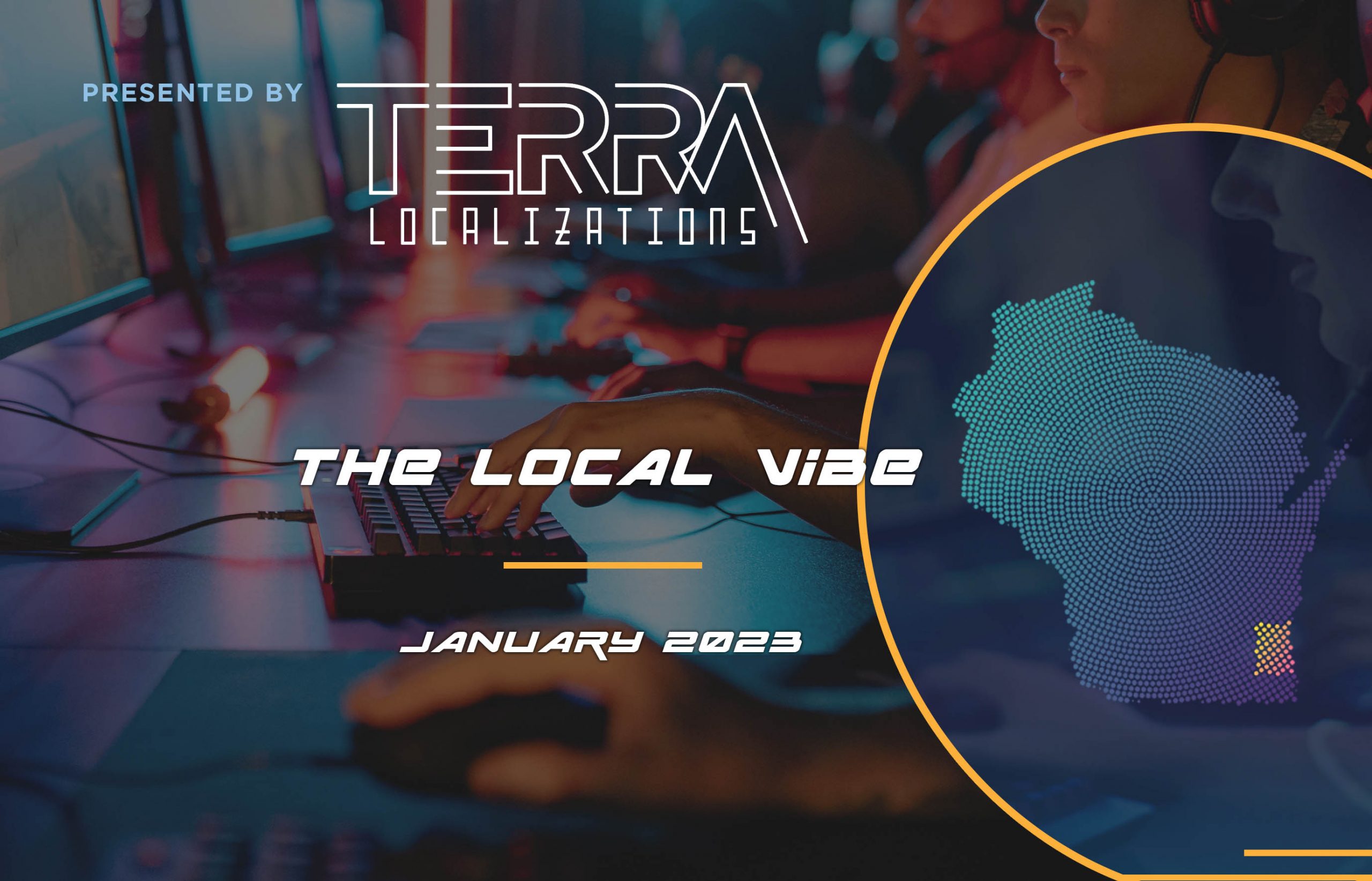 The Wisconsin HighSchool Esports Association (WIHSEA) held it’s Fall state championships on December 10th at Madison College, featuring 22 of the best schools from around the state competing in Smash Bro’s and Smite, as well as 64 of the best Smash Bro’s singles players. It also featured colleges from around the Midwest promoting their esports programs. Check out their twitter page to see some of the awesome competitors and competition:

In addition the WIHSEA just released their Winter Registration data for the Spring season, take a look at this incredible participation!

Congratulations to our monthly winners of the Screamin’ Sicilian Pizza Party Sweepstakes! As a reminder, a local team will be chosen each month to receive up to $150 in pizza and merchandise, courtesy of our partners at Palermo’s/Screamin’ Sicilian. For more details or to enter to win, click here!

Tier 1 Gaming in Greenfield, WI shut it’s doors over the holidays. Major shout to to it’s leadership team and the many gamers who frequented the weekly tournaments and competitions there. Plans are underway to relocate these events and tournaments, with more details to come shortly. there are many reasons for optimist as gaming continues to expand across the region and state, but this is no doubt a tough loss for the community. We hope it’s a one door closes and another opens situation for them and their team! Read more about their decision below:

Congratulations to Lakeland University esports coach Ahman Green, on taking a position at his alma mater – Nebraska –  as their esports coach! We’ve enjoyed seeing you and the teams success at Lakeland and wish you all the best in your next endeavor! More information on Ahman’s change below:

The Esports Foundry report came out this past week and had some numbers not to be missed by the community. Thanks to those who perused the 200+ page report and provided some of these interesting data points: