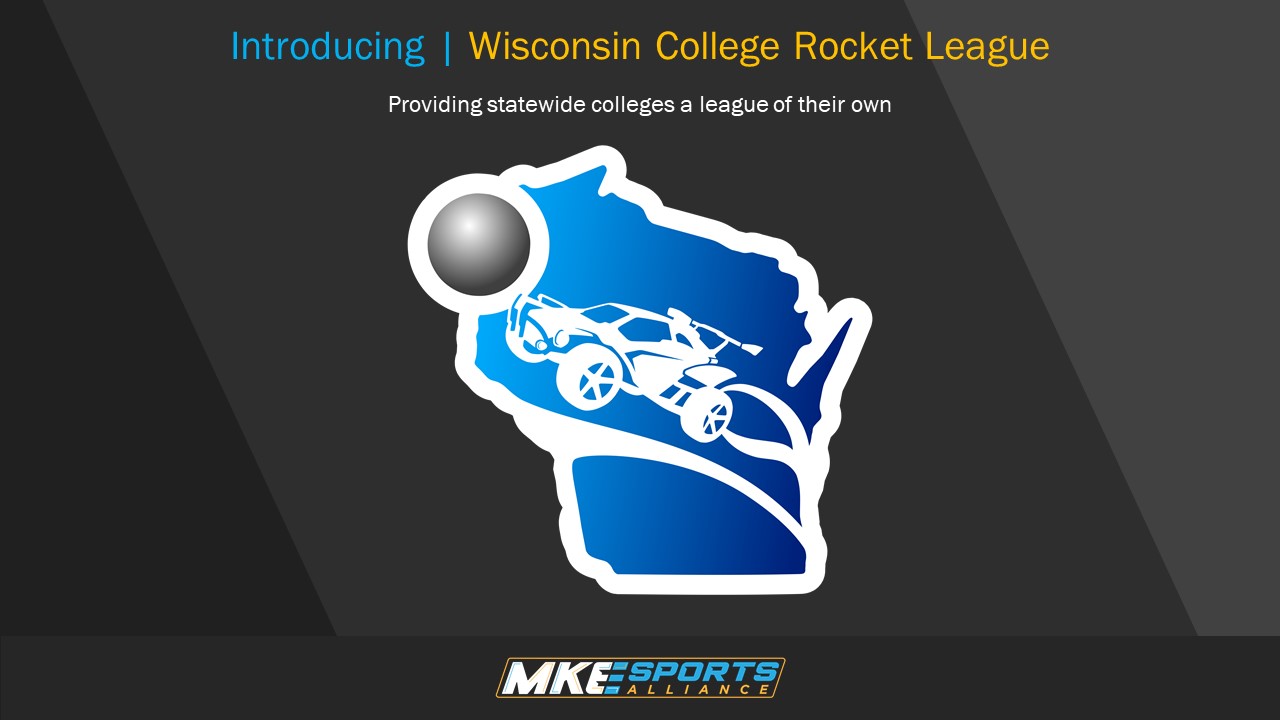 The following is an advertorial, provided by members of the Wisconsin College Rocket League to help showcase their programming in Wisconsin.

WCRL’s beginnings are both unpretentious and impressive. It started as an idea to bring the collegiate Rocket League teams of Wisconsin together. Co-Founder, UW Milwaukee student Austen Eppen swiftly gained traction after reaching out to Co-Founder Quinten Wollner, a friend of his who is captain of the Rocket League esports team for UW Whitewater. Subsequently, they found that many of the esports teams from other Wisconsin Colleges also desired a statewide collegiate Rocket League to call their own.

WCRL began to take shape at the end of September, but they would swiftly construct a preseason tournament on November 5th that helped gain momentum in bringing their vision to life. In their first season, they recruited around 22 colleges to compete, which would see 7th seed Marquette take home the championship.

Austen, Quinten, and the rest of the officer team have always worked hard to ensure that WCRL has a solid basis in its community. Therefore, they encourage all their members to have a say in an upcoming meeting on January 8th about how the league is run and give their input on what they believe will work best for them and the league. The officer team is made entirely of volunteers, those who support the idea of a collaborative conference dedicated to the local teams.

The decision by WCRL to allow part-time students to compete broadens the appeal of esports to students from all walks of life. This philosophy is a fundamental difference from many collegiate leagues that require credit minimums from players to play, regardless of their reason for not being full-time students.

With more experience under their belt, WCRL also has many exciting ideas for the upcoming season. They’re planning to expand by incorporating more Wisconsin Colleges. They want to strengthen their division and bracket systems and consider the possibilities of getting a trophy for the winner. Furthermore, they are considering the possibility of LAN tournaments, which create fantastic networking opportunities for all of the collegiate esports teams across Wisconsin. The WCRL is also looking to set up sponsorships to help support scholarship opportunities in the future. Both opportunities and ambition are abundant within WCRL.

WCRL is truly a great example of all the benefits of playing esports. It is a culmination of teamwork, networking, competition, great sportsmanship, and a strong dose of partnerships and friendships. To learn more about WCRL or follow along with their journey, please check out their Twitter @WisCRL or email them @wisconsincollegerl@gmail.com.