Meet the Community – Manduul and Jordan 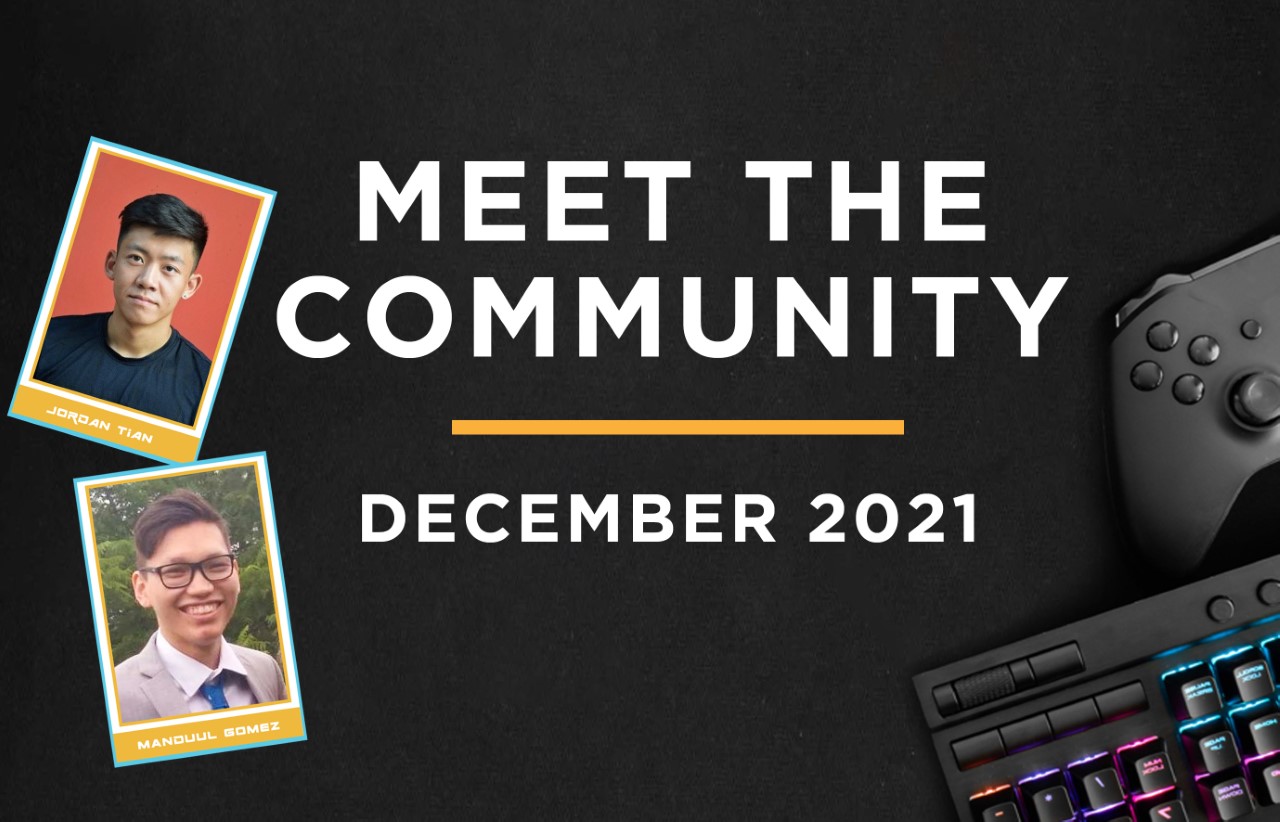