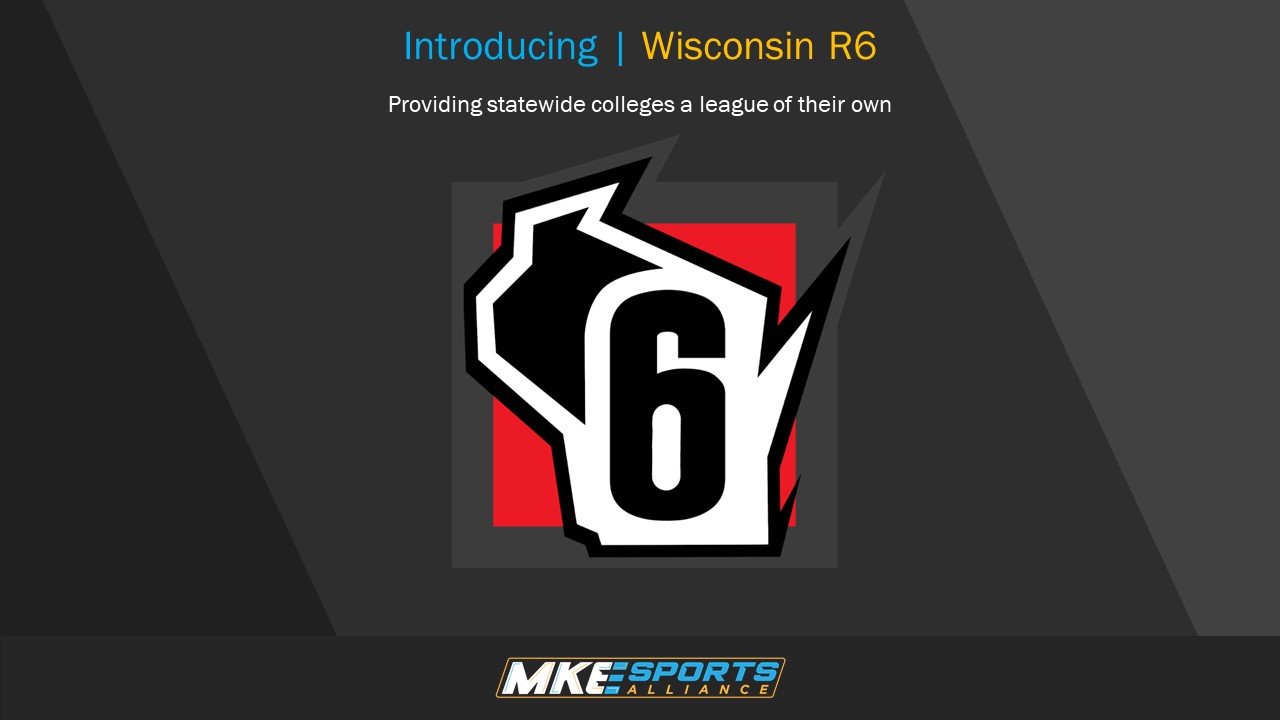 The following is an advertorial, provided by members of the Wisconsin College Rainbow Six League to help showcase their programming in Wisconsin.

WisconsinR6 started as an idea to bring collegiate “Rainbow Six Siege” teams who play in Wisconsin together. Co-Founder, UW-Platteville student Jaxon Hafenbreadl took the idea and gained traction after reaching out to Co-Founder Kevin Palmer, director for Carthage Esports, and Co-Founder Lewis Smith, head coach for Concordia, Wisconsin. Together, they found that esport teams from Wisconsin colleges were looking for in-state competition.

WisconsinR6 was an idea that began in November 2021 and constructed itself for the first season in Spring 2022. WisconsinR6’s first season helped gain momentum to bring “Rainbow Six Siege” to a higher level in the state of Wisconsin. In the first season, WisconsinR6 recruited six universities to compete, which would see 1st seed UW-Madison take home the championship at Carthage College.

Jaxon Hafenbreadl and the rest of the co-founders continue to work over the summer of 2022 to ensure that WisconsinR6 has a solid basis for the league and its community. WisconsinR6 has offered ways for the community to give back feedback including the “Wisconsin Community Feedback” survey as they believe their input will be best for the league. WisconsinR6 also offers community engagement to assist the league to better run and give students experience. The officer team entirely volunteers, as those who support and partake in WisconsinR6 season.

With the first season complete, WisconsinR6 has begun to create ideas for the upcoming seasons for the 2022-23 academic year. The first at most important is the rebrand of the WisconsinR6 logo, which was made by Kasimir Tadych (KaseADilla) and the WisconsinR6 Rulebook. Jaxon Hafenbreadl, along with Kevin Palmer and Lewis Smith plans on expanding WisconsinR6 to more universities in Wisconsin that offer “Rainbow Six Siege.” They also want to relook at scheduling matches to consider matches to be more even and balanced moving forward. WisconsinR6 was also able to create a LAN tournament, which creates networking for all universities across Wisconsin along with local businesses. WisconsinR6 has also begun looking at the next LAN tournament, which brings the possibility of a two-day weekend event and a trophy. The WisconsinR6 community is also looking to set up sponsorships to support the league and give back to students in the future.

WisconsinR6 is a great way for college students in Wisconsin to play esports. Whether it involves networking, communication, teamwork, competition, or friendship, WisconsinR6 is here to stay. To learn more about WisconsinR6 or follow their journey as they continue building the league, check out their Twitter @WisconsinR6 or email @wisconsinr6league@gmail.com